Bob Cut! Should I, or Shouldn’t I? 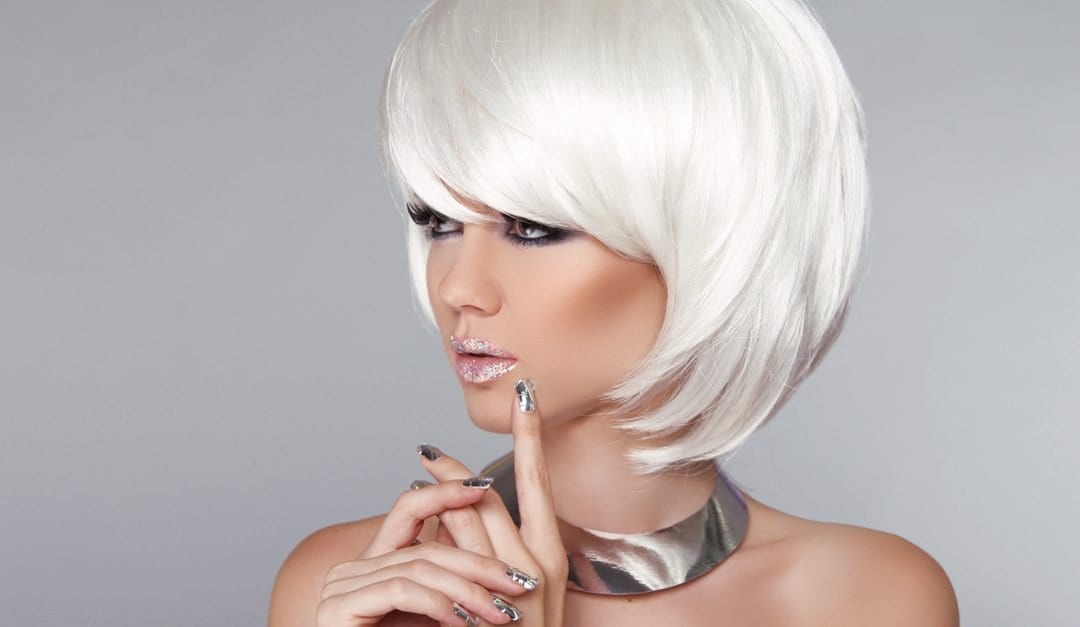 If you’ve been paying attention to fashion lately, you know the bob haircut has made a comeback on runways worldwide. If you are one of those fashionistas, you may have given the bob some thought. But you might have also been told that bob haircuts are difficult to wear and aren’t flattering to everyone. Have you been thinking, “Should I get a bob haircut?” If you have, then, the answer is simple. Yes, you should.

What Is A Bob Haircut?

When you ask your stylist for a bob cut, you’re asking for a haircut that’s cut straight across your face. Usually, it’s in line with your chin. Some bobs are shorter, and some are longer. You might have a variation of a bob with a fringe, for example.

The bob became popular in the 1910s and 1920s. At that time, women began to sport short bobs with face-framing layers. Over the decades, bobs have moved in and out of fashion. They were popular until the Great Depression, and, then, they fell out of favor. In the 1960s, thanks to the shag haircuts of British bands, such as the Beatles, the bob returned. Long, feathered or permed hair was the style in the 1970s and ’80s. But the bob cut came back at the beginning of the 21st century.

There are many kinds of bob haircuts.

A long bob haircut means you may keep your hair just above your shoulders. Long bobs can also be halfway between your chin and shoulders. The cut is still straight across, and you may have bangs as well. Some people call long bobs lobs because of their length.

A-line bobs, which first appeared in the 1980s, have also become very popular. These haircuts are shorter in the back and tapered to longer in the front. An A-line bob is useful if you have thicker hair, or you have a round or square face. That’s because of the way this cut frames your face. It de-emphasizes your facial features. While some people don’t want to do this, others find it helps their looks.

Medium bobs are also popular. They are also great for showcasing facial features. Medium bobs usually sit just below the jawline, or at the center of the neck. Layers in medium bobs help give volume to hair, which is great for women with thin hair. Some women like bangs and other face-framing layers that draw the eyes to the face. Medium bobs are very versatile.

Other Types of Bobs

There are other types of bobs you may want to try. Some are short. The cut is above the jawline, or directly at the jawline. Bobs can also have two lengths, one on each side. This is an asymmetrical bob. You may want to have bangs or a fringe as part of your bob. You might also want to do a severe, short bob, sometimes called a pob or a pageboy. Bobs are so versatile you can ask your stylist to style your hair into whatever bob best suits you. Think about your style, and your face shape, as well as how long you take to do your hair each day. This will help you and your stylist figure out which one to choose.

If you’re thinking of getting a bob cut or changing your style, contact Public Image, LTD, The Salon. We are in Wayne, N.J., in Passaic County. We are a six-time recipient of the Wayne Magazine’s Annual Readers’ Choice Awards for “Favorite Hair Salon.” Give us a call today and let us help you find that perfect style.