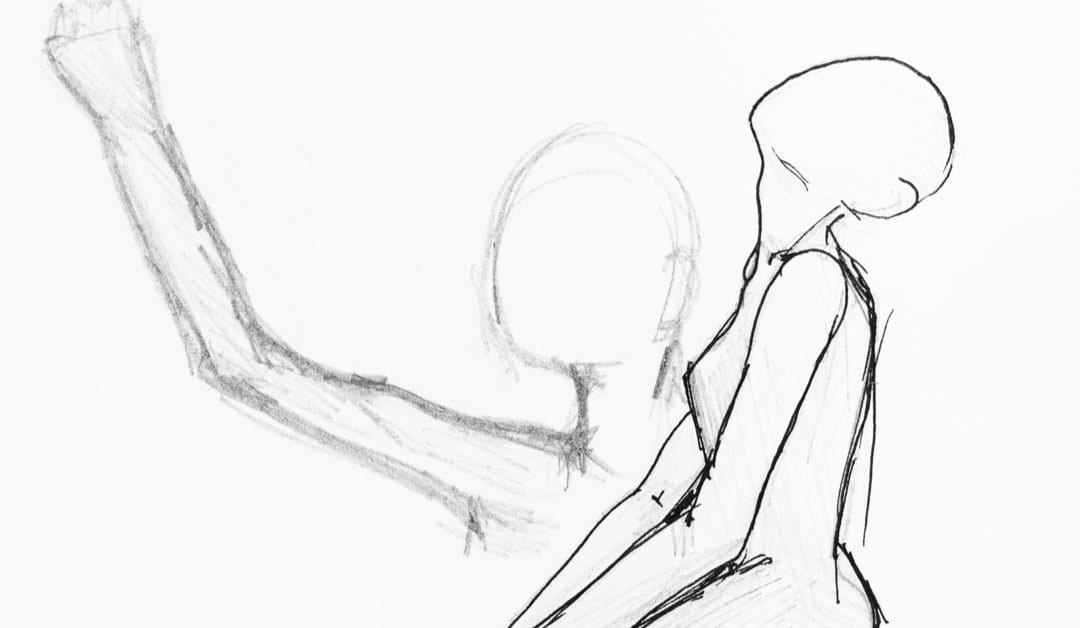 One of the most disturbing things a woman can face is the loss of her hair (female pattern baldness), typically occurring over a long period. The condition is often first noticed as more strands of hair than usual, showing up in the hairbrush or washing down the shower drain. Over time, what first appears as a slightly larger part in the scalp center turns into a vast thin area where the scalp is easily seen through the hair. For some women, this is as far as it goes, and they never completely lose their hair. For others, the condition progresses until they are completely bald.

Hair loss is often called alopecia and is sometimes even referred to as ‘female pattern baldness,’ similar to the baldness suffered by many males as they age. The difference is that in females, the problem doesn’t necessarily strike only aging women. In fact, it can occur at any time after the woman reaches adulthood, often beginning in her late teens and carrying on for decades. For this reason, the hair loss is often associated with hormonal imbalances, many of which start before the woman gets into her twenties.

There are a variety of health issues that cause hair loss in women. For example, thyroid disease causes an overactive or underactive thyroid, both of which make hair dry, brittle and cause it to fall out. Polycystic ovary syndrome, (PCOS) creates hormonal imbalances that cause hair loss from the head while encouraging hair growth on the body and face, and lupus causes hair to fall, but it eventually grows back again. Pituitary gland diseases also cause hair loss as one of the symptoms, as does HIV/AIDS, and chronic anemia.

Cancer treatment is another cause of baldness for both sexes. Although this is not associated with hormonal imbalances, the hair loss can sometimes be permanent, depending on the type of treatment used and the severity of the disease. Often, in cancer patients, the hair grows back after a round of treatment is completed. But for most women sufferers, hair loss is a gradual problem that doesn’t reverse until the underlying cause is treated. In the case of anemia, the problem has to be long-term for the hair to be affected. Treatment usually involves an iron-rich diet or the addition of iron supplements.

PCOS can often be cured simply by resetting the hormone levels so that the progesterone and testosterone even out more. This is traditionally done by implementing birth control that regulates hormones. Sometimes women can reverse PCOS by getting pregnant and carrying a child to term, but this is impractical for those not wishing to bear children and can be difficult as PCOS often causes infertility issues. Also, pregnancy can create a short-lived hair growth that makes the hair appear fuller and healthier, at least until after the baby is born and the hormone levels return to normal This new hair growth falls out within a few weeks after the birth of her child.

If thyroid disease is the cause of the hair loss, the woman can have her doctor prescribe medications that control thyroid hormone levels, reducing the levels if too high and increasing them if too low. Both treatments will regulate the hormones enough to treat the hair loss problem. If hair loss is suspected, the best idea is to see the doctor and catch the cause of the condition as early as possible, making reversal easier.

It’s important to make sure that the hair is as healthy as possible. While it’s true that hair is nothing more than a waste product, much like fingernails and toenails, it’s something that most women don’t want to live without. Taking the proper vitamin and mineral supplements, as well as eating a healthy diet involving fresh fruits and vegetables and a good dose of protein, also helps to enable the woman to grow a thick, lustrous head of hair. Iron-rich foods and antioxidants help to enrich the hair follicles, creating thicker, fuller, and longer hair.

Another issue with falling hair that doesn’t involve actual disease is over-processing the hair with harsh chemicals or styles. Perms, excessive blow-drying, bleaching, color treating, tight ponytails or braiding… all of these things can cause weakened hair. In the long run, the follicles dry out or begin to fail from all the stress and chemicals, causing either temporary or, in some extreme cases, permanent hair loss. In these situations, at least when caught early enough, the best treatment is to allow the hair to rest for a while. In other words, no aggressive hairstyles until the situation reverse itself.

The main idea is to be sensible. As stated before, figure out the active cause of the hair loss and do something about it as early as possible. See a doctor if disease is suspected so that the condition can be diagnosed. It may be something that isn’t serious, but you never know unless you take those first steps toward uncovering the problem.

In the meantime, let the hairstylist team at The Public Image LTD Salon located in Wayne, New Jersey, in Passaic County, bring the best out of your hair. We can offer haircut and hairstyle solutions, and products that will bring volume, health, and beauty to your hair.

We highly recommend “GrandeHair Rejuvenation and Enhancing Serum,” which is a great product that will make hair look thicker and feel fuller. Our clients say “Style Edit Fill Fix” instantly transforms their sparse areas while making hair look fuller. If you want to take another step beyond hair products, how about “hair extensions“. This will not cure the problem of female pattern baldness but can cover the sparse areas, providing fullness and even length.