What is a Pixie Mullet Haircut? 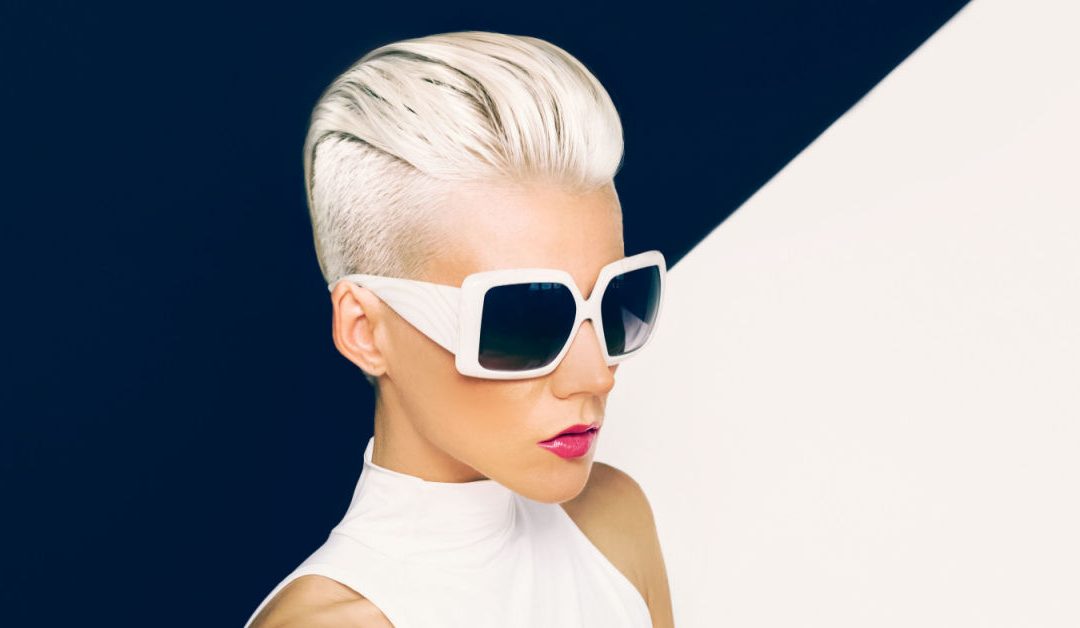 The term for the mullet was popularized by the Beastie Boys in 1994, but did you know that this cropped hairstyle could date back as far as ancient Greece?

“Trending” and “mullet” are two words many of us never expected to see together again, but it appears this shaggy style is back, shorter and sweeter than ever. The “pixie mullet” is a new haircut sweeping across the heads of fashionable people everywhere.

But what is a pixie mullet haircut? How do you know if this style will work for you?

Read on to learn more in this haircut guide!

What Is a Pixie Mullet Haircut?

The pixie mullet, also known as the “mixie,” is a crossover between an ultra-short, stylized pixie cut and the two-tiered, shaggy mullet of the ’70s. Pixie mullets are a very short hairstyle, cut high above the shoulders and designed to frame your face. The haircut style is often cut on straight or wavy hair, but it can also be styled to work for curly hair types.

A traditional pixie cut is shaved or trimmed very short around the sides, ears, and nape of the neck. Pixie cuts usually leave longer hair on the top of the head, sometimes styled into a fauxhawk or swept into bangs.

A traditional mullet may sound like the opposite of a pixie cut. The severity of a mullet cut may vary, but generally, the hair on the top of the head is only a few inches long, while the hair on the back of the head and neck is left much longer, creating a shaggy mane effect. In a mullet cut, the sideburns may be left long or shaved.

Both the pixie and the mullet have a reputation for being edgy, gender-neutral, and rebellious cuts, so it makes sense that these hairstyles could combine fashionably. The result is a punk pixie mullet: a short, shaggy haircut with slightly longer pieces around the forehead, ears, and nape of the neck. This haircut is an excellent style for showing off alternative colors too!

Based on the description alone, a pixie mullet may not seem all that revolutionary. After all, short, shaggy hairstyles have existed for a long time. But what makes the mullet pixie cut unique is its generous shag and long pieces around the face, ears, and neck.

Unlike a pixie mullet, shaved sides are still standard for a “shaggy” pixie cut. A shaggy pixie cut could also have about the same length all around the head, creating a rounder “boyish” look.

Some people find that the modern pixie mullet is more straightforward to pull off than a typical pixie cut. Although pixie mullets are shaggier, they can look more feminine and complement more face shapes. The long hair pieces around the neck, ears, and face help to frame and flatter the wearer’s face.

The pixie mullet haircut may not be everyone’s taste, but if you’d like to get a haircut that’s rebellious, unique, and low-maintenance, now is a great time to hop on the trend. Of course, a traditional pixie can be just as refreshing and exciting.

Daydreaming about going short? Dying to try the pixie mullet haircut? Make your next appointment with Public Image Ltd. and get ready to love your edgy new look!